“2. And the woman conceived, and bare a son: and when she saw him that he was a goodly child, she hid him three months. 3. And when she could not longer hide him, she took for him an ark of bulrushes, and daubed it with slime and with pitch, and put the child therein; and she laid it in the flags by the river's brink.” (Exodus 2: 2-3)

Friend, as you grow, you will grow above every confinement; as you increase in wisdom and stature, it will become impossible at some point to keep your destiny under lock and key; as you advance in your assignment, you will become too relevant to be ignored; as you make progress in your career, business, academics, ministry, etc, what held others behind will gradually be unable to hold you back.

Grow in grace, in wisdom, in stature, in favour, in efficiency, in dedication, in commitment, in consistency, etc, and you will gradually become too grown to be hidden.

I choose to grow in all dimensions, in Jesus’ name! 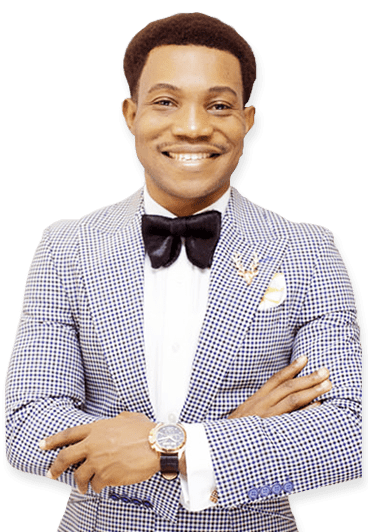 “Rooted and built up in him, and stablished in the faith, as ye have been taught, abounding therein with thanksgiving.” (Colossians 2: 7)

See what others are reading 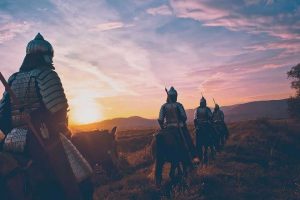 Our Focal Scripture sheds light on Jehu, the captain and soon to be anointed, king. Being a captain meant that Jehu was a soldier; he 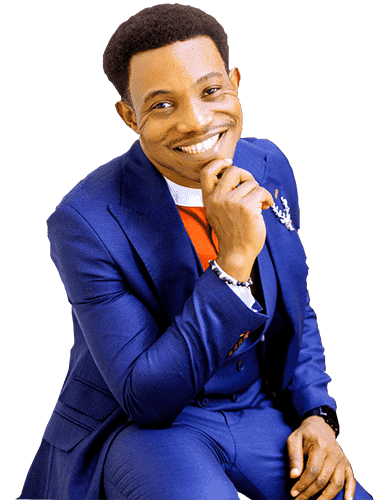